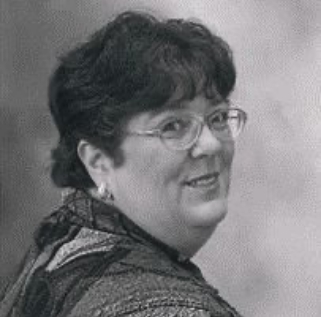 With ComTech monitoring our systems, issues are resolved before they become problems. It helps greatly to know that even if an employee unknowingly clicks on a link that there are safeguards to prevent damage. When we had a server go down, ComTech had reliable backups which had us operational again without loss of data. When we had server issues one holiday weekend, they came out on Sunday and again on Monday so we were up and running on Tuesday when we opened up without losing a beat. Staff and most management did not even know there had been an issue. Other companies would have scheduled us for later. Downtime during business hours was avoided and ComTech kept us operational.

LastPass was breached, what you should do now

The Pros and Cons of VoIP Phone Systems for Business

What is a Firewall and How Does It Work?

What is Multifactor Authentication and Do You Need It?